I went to my first ever concert Saturday night. It was dodie’s concert (if you don’t know her absolutely do check her YouTube channel out – @doddleoddle). I came 3h30 early, and I was scared. And cold, it was freezing outside. I was afraid what I had imagined last night whilst struggling to fall asleep would be better than would actually happen. I was afraid I would not make any friend in the queue. And I’m very shy and bad at social stuff, so I had plenty of reasons to why that could happen. But here I came, ready to make friends and open to new adventures, and it worked ! After a bit of wait, I started talking to the girl in front of me in the queue. They gave us numbers, and I was 61. She was from New Jersey, but was Au Pair in a suburb of Paris. She was really sweet and had pink hair. She vlogged her weekend here, if you want to spot my happy face munching on a pepito. Slowly, we formed a small group a people, and we talked together, both in English and French. More and more people joined us as the sun went down and the time passed.

When we finally got inside the venue, my heart was about to explode. I was filled with excitement. We let our coats in the cloakroom and took place, quite close to the scene actually ! The room was really cool, with a diamond-shaped ceiling, red lights on smoke. A french singer played the opening show, and the crowed quickly showed to be amazing and supportive. We shouted dodie’s name while waiting, and she finally came on stage. 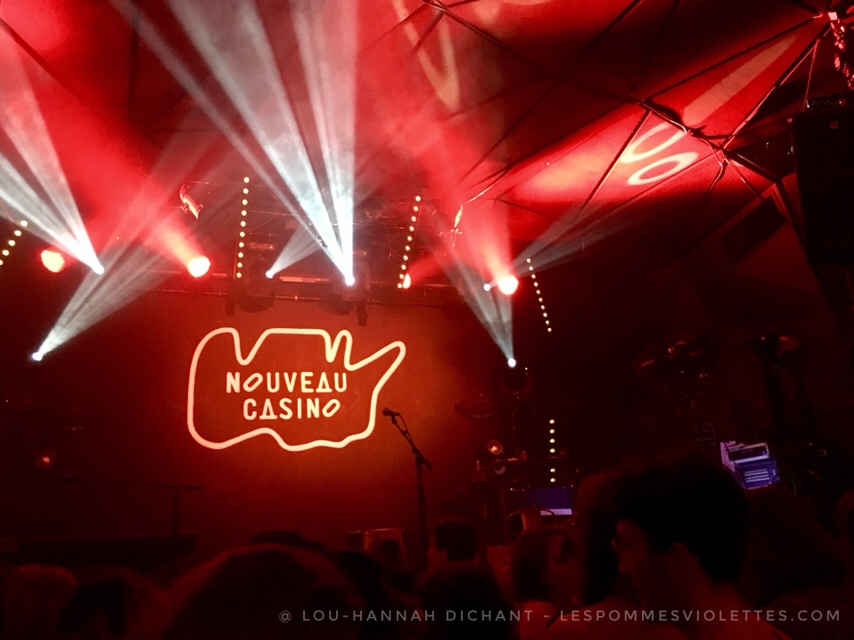 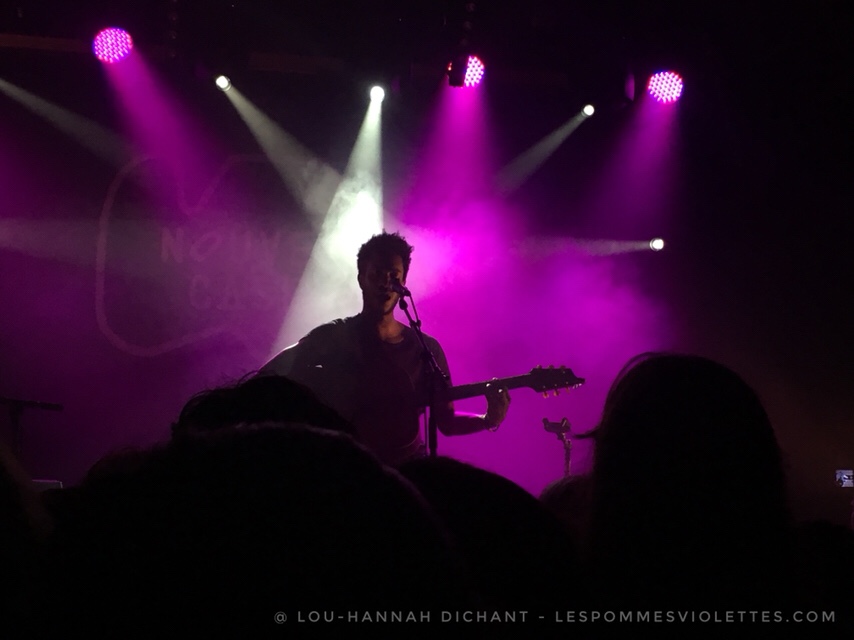 She started strumming her ukulele and I was launched into another dimension. As the songs went by, I found myself singing softly in harmony with the crowd.

It was breathtaking. I had this feeling in my chest, like it was going to explode. I could feel it inside my guts and it was the first time I experienced something like that. I could feel myself synchronised with the crowd. I might have cried at some point, I admit. 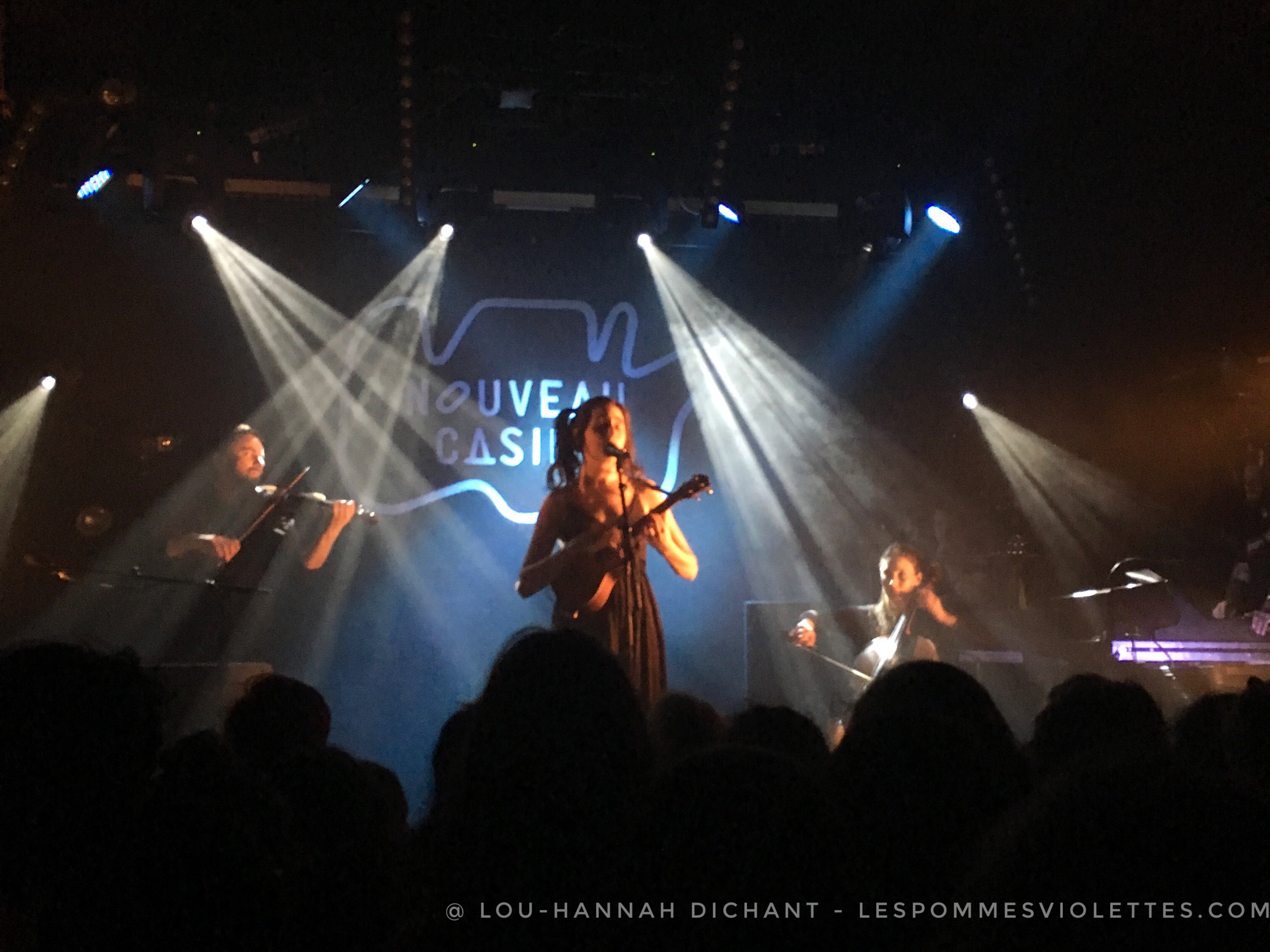 When dodie got off the stage, I was a bit shaken. Everything then went on quickly. We got our clothes back, I bought two of dodie’s t-shirts from her tour merch, headed out with my newly-made friends and we walked away from the venue in the cold night. My parents picked me up quickly and we got home.

It was definitely an incredible experience, and I wouldn’t have wished any other artist to perform for my first concert.